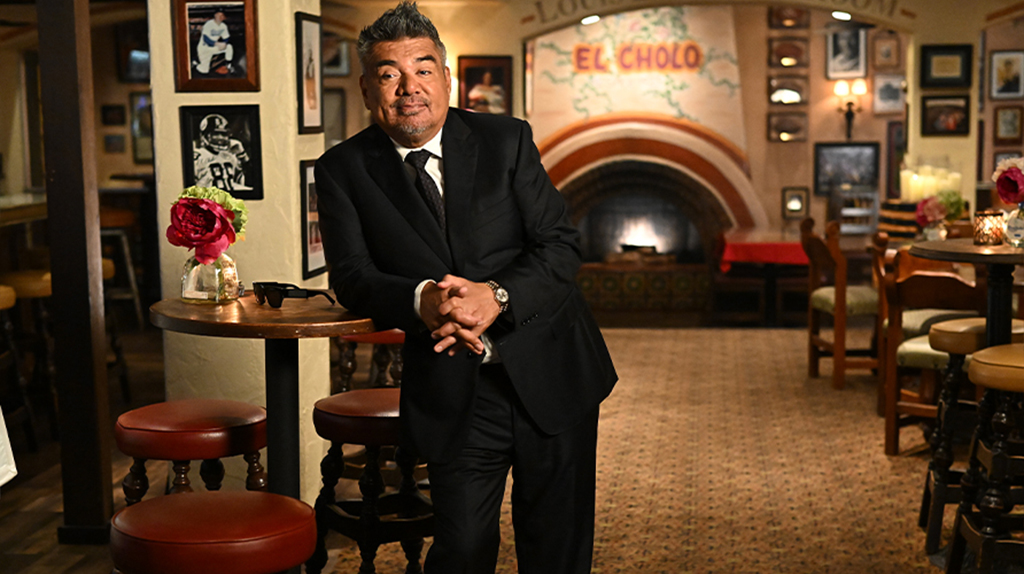 El Cholo is proud to be featured in the NFL Network's NFL GameDay Morning titled "This is LA" which paid tribute to the host city of the Super Bowl (LA!) and featured several prominent icons from across the sports and entertainment landscape. Thank you George Lopez for choosing El Cholo Western as your location of choice. Read what George said in his spot:

This is Los Angeles! Where people come from around the world to tell their stories on the biggest canvas. Where different shades, and religions, and orientations and cultures are actually a part of what makes us the same. LOS ANGELINOS, LA GENTE DE LOS ANGELES... the people of Los Angeles. East LA, West LA, Korea Town, Boyle Heights, San Fernando - THIS is Los Angeles.